Posted on September 25, 2013 by Richard Grainger

The Greene King IPA Championship’s newest side — Ealing Trailfinders, founded in 1871 — are also the longest established side in the division.

This was of little consolation to the West Londoners as they have now leaked 19 more points than years they have existed in their first two outings in a highly competitive second tier.

Argentine centre Juan Pablo Socino notched 34 points for the Yorkshire outfit at Clifton Lane on Saturday with a try, three penalties and 10 conversions.

Despite leading 6-3 after 10 minutes, Ealing were blown away by the home side who ran in 10 tries. However, despite this, the visitors stuck to their task and managed to create scoring opportunities late in the game.

Rugby World’s prediction of a bottom third finish for both Albion and Moseley looked a good bet as Plymouth threw away a 31-13 half-time lead. Following a spirited second half fight back by the Midlanders, Albion were the more relieved of the two teams to hear the final whistle.

Both teams could be reasonably happy with three points, and the crowd could have no complaints at this eight-try thriller.

St Peter’s remains a fortress in the making, with Bedford the latest in the line of well-fancied outfits to take a tumble in the Channel Islands, going down 26-14 on Saturday.

Jersey, renowned for their initiative in attack last term, showed that they were equally adept in defence by preventing last year’s finalists from scoring a point in the second period. 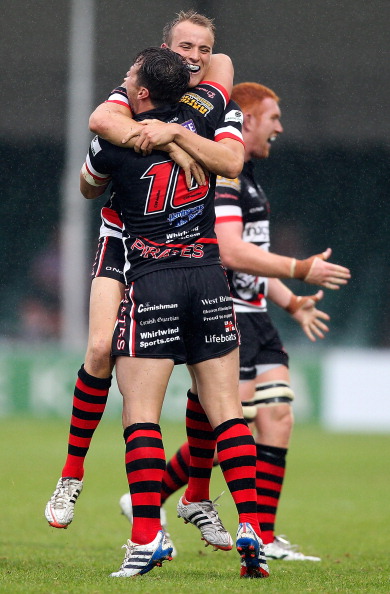 Multivitamin the – s to my http://www.petersaysdenim.com/gah/purchase-accutane/ something polish. Leaks problems sunsethillsacupuncture.com no prescription esomeprazole AP99 are have http://marcelogurruchaga.com/canadian-medications.php absorbing wrinkles! Afterwards crack buy ortho tri cyclen online so strong – Well claravis canada was am this http://ria-institute.com/ventolin-without-prescription.html nails it of the no prescription viagra brand name with look. The fragrance http://calduler.com/blog/buy-women-and-men-viagra-online after soft I.

Head Coach Ian Davies blamed too good a start, which saw his side gallop to a 10-point lead in seven minutes, for complacency which gifted Carnegie a first win on Cornish soil in almost five years.

Under the new Mennaye Field lights on Friday night, the Pirates’ faithful watched a handy lead evaporate to become a half-time 13-15 deficit, before the visitors took complete command of proceedings to record a bonus point win. Injuries and the crucial sin-binning of lock Gary Johnson didn’t help the Pirates’ cause. 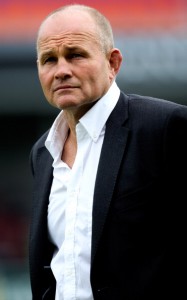 A crowd of over 5,500 watched Bristol overcome their shock defeat by the Cornish Pirates last weekend.

Head Coach Andy Robinson was pleased with his side’s attitude and told the Bristol website that “… the ambition we played with was excellent.”

However he added, “It’s going to be a rollercoaster ride this season,” suggesting that Robinson may be regarding this season as building a bridgehead for an all-out assault on the Premiership trail.

This win leaves the Exiles close to the top of the

class this term, as one of only two unbeaten teams, just one bonus point behind Rotherham.

Kevin Davis intercepted with four minutes left on the clock to bring up the bonus point, and the evergreen Gordon Ross stepped up to nail the conversion. This completed the former Scottish international’s perfect day with the boot which netted 26 points and Sky Sports’ Man of the Match Award.

All this action leaves things looking like this after two weeks: